Welsh Government have announced further changes to the national restrictions that are in place. Visit the Newsroom for a quick overview of how this affects you, latest advice and local information. You can also follow us on Facebook and Twitter.

Since the commencement of the Modernising Education Programme in 2001/2002 to the end of 2017/2018, a total of £274million has been invested in Carmarthenshire's schools, which include the completion of the following Secondary School projects:

Investment is continuing in Secondary Schools across Carmarthenshire which will include an extension and major refurbishment at St John Lloyd's.

Ysgol Maes Y Gwendraeth category 2A 11-19 school replaced the Gwendraeth and Maes Yr Yrfa secondary schools. The refurbishment provided the best facilities and resources within the given budget. 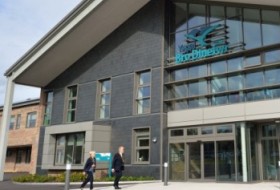 The new £30million school located in Ffairfach caters for 1,200 pupils including a 200 pupil sixth form and 30 place specialist provision for children with ALN. 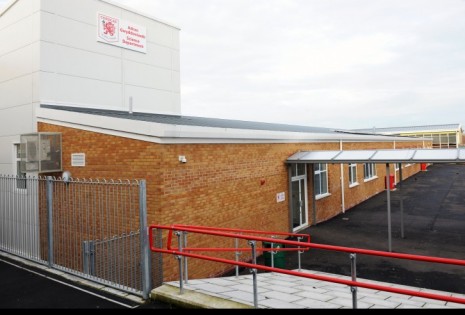 During 2015 Coedcae School saw the beginning of a £6.7million investment and refurbishment project which was completed in 2017. 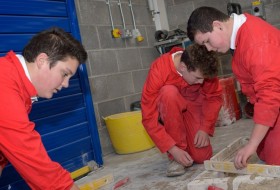 The establishment of Bryngwyn's Construction Skills Education Centre was part of the authority's wider strategy to provide a greater range of courses, including vocational course

As part of the wider education reform in the Cwm Gwendraeth and Dinefwr area Ysgol Dyffryn Aman received a £21million investment to transform and modernise its education provision.

Ysgol Y Strade received a significant investment of £8.245million to provide a substantial standalone extension and refurbishment as part of the authority's Modernising Education Programme. 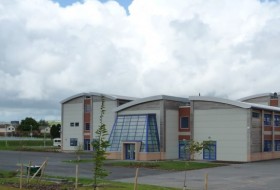