There is a wide range of legislation in the UK designed to protect the health and welfare of both domesticated and wild animals.

We enforce animal health and welfare legislation alongside the Department for Environment, Food and Rural Affairs (DEFRA). Sometimes, we will involve other government bodies and independent organisations like the RSPCA.

We are responsible for and respond to public referrals in all of the following areas:

DEFRA are responsible for:

DEFRA provide useful information which affects people's day-to-day life, from the food we eat, and the air we breathe, to the water we drink. 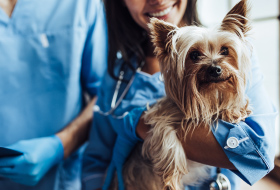 If you need to report animal cruelty or just need advice about general pet care, animal welfare, animal rehoming or vet care, the RSPCA are there to help. 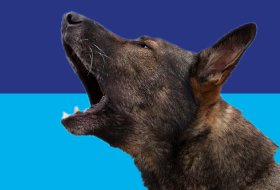 Find advice on what can be done if a dog is barking excessively. 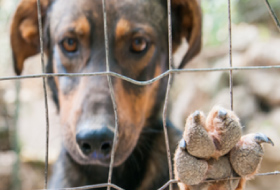 If you're concerned about a lost or stray dog you've seen in your area, please let us know as soon as possible.

You may require a licence if you have kennels / cattery or plan to open a dog breeding establishment.