Carmarthenshire is a dog-friendly county with a selection of walks and miles of golden, sandy beaches to enjoy with your four-legged friends. The majority of dog owners act responsibly by cleaning up after their pets and keeping them under control in public places.

However, we do get complaints of dog fouling and of nuisance behaviour from dogs that are not under proper control.

There are some exemptions for people with disabilities and for working dogs.

If you fail to comply with the PSPO you are committing a criminal offence and can be issued with a fixed penalty notice of £100, reduced to £50 if paid within 10 days. The maximum fine if prosecuted in the magistrates court is £1,000.

Existing byelaws introducing seasonal dog exclusions (from May 1 to September 30) at Cefn Sidan and Llansteffan beaches and the byelaw requiring dogs to be kept on leads at all times on Llansteffan Green remain in force. 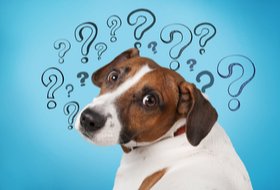 Find answers to all your questions about dog control orders in Carmarthenshire. 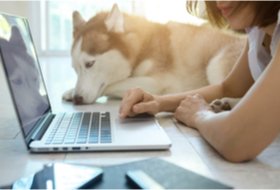 Fed up with dog fouling in your area? Take action and report it. Irresponsible dog owners can be fined, and your information could help us catch the culprit.

Our dog wardens are responsible for seizing stray dogs, often in response to calls from members of the public or when on active patrol of the county. 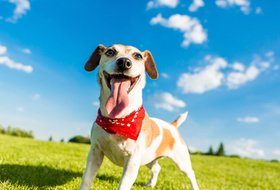 Looking for dog friendly things to do?

Discover Carmarthenshire has great ideas and tips for doggy days out as well as advice on following the countryside code.