A Public Right of Way is a route over which the public have a legal right under Highway Law to pass and re-pass. Public Rights of Way can be found in towns, villages and the countryside. Some paths may be surfaced although most are tracks through fields owned by private landowners. Public footpaths are not to be confused with highway footways for example, pavements to the side of the road.

Public Rights of Way are commonly known as public footpaths, public bridleways and public byways. Owing to the length of the network and, in some instances, legal anomalies associated with the Definitive Map, not all Rights of Way are signposted.

However, we endeavour to signpost all popular trails. If this is the case you will see waymarker discs on signposts or somewhere prominent along the paths. Public Rights of Way are public highways and are recorded on a Definitive Map and Statement (a legal record of Public Rights of Way). We are responsible for keeping this map up-to-date.

Map of Public Rights of Way

My nearest - Public rights of way

More from Public Rights of Way 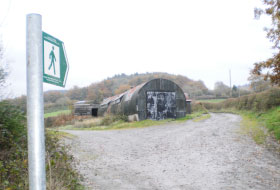 We have over 3100 public rights of way, many of which are used for recreation - particularly walking, cycling and horse-riding. Get to know the signs used in the Countryside! 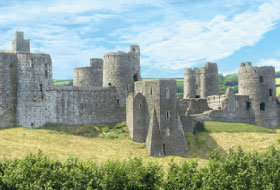 Find hidden caves where treasures were concealed, and look out over views that inspired poets and artists. What are you waiting for? 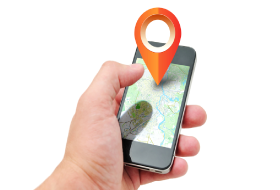 Make the most of your time outdoors with lots of pre-planned routes. You’ll recognise the familiar map symbols and icons you’re used to on OS paper maps. 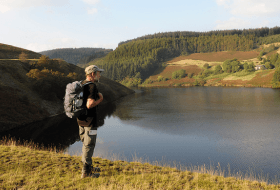 A chance to have your say on improving public access to the countryside.