What licences do you need to trade outdoors?

Apply for events in a town centre

Licence to store building material in the road

Download the register of current applications which contains a summary of applications for premises licences and club premises certificates.

The full licensing public register can be inspected at our offices, but appointments are necessary. 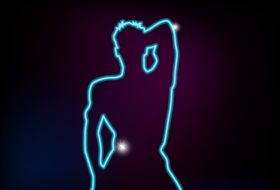 A sexual entertainment licence is required for events with a live display of nudity in front of a live audience for the financial gain of the organiser or entertainer. If you wish to provide gaming machines at a licensed premises or club you will need to obtain the relevant authorisation under the Gambling Act.